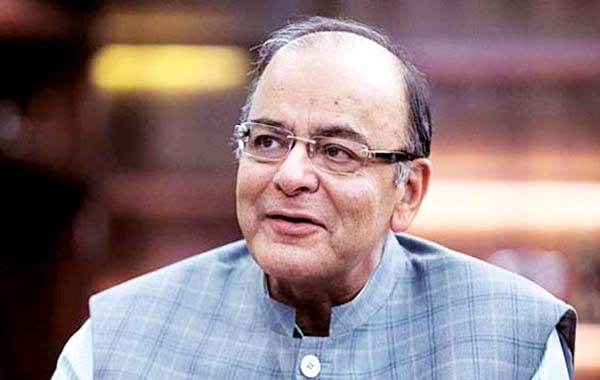 New Delhi, The government on Wednesday sought to stay away from a row over the charge that CBI officer Rakesh Ashthana is a 'blue eyed boy' of Prime Minister Narendra Modi and said ultimately in cases of corruption and other offenses what matter most is the "quality of evidence". Answering a question at a post cabinet meet briefing here, Finance Minister Arun Jaitley said such theories or perception only make "juicy stories for electronic media". "I think these make juicy stories for electronic media but ultimately there is an Evidence Act which has stood the test of time for 100 years and therefore ....the blue eyed or red eyed does not matter. It is the quality of evidence that matter," Mr Jaitley said. Defending the government decision to clean up the CBI by sending two top brass on leave and ordering appointment of a new CBI chief, Mr Jaitley said now a SIT will be set up by the CBI under the "supervision" of the Central Vigilance Commission (CVC) to probe the charges the top officials Alok Verma and Rakesh Asthana have made against each other. Mr Asthana is an Indian Police Service officer of the 1984 batch of Gujarat cadre and was the Special Director at the Central Bureau of Investigation. The CBI filed a case on October 15 against Mr Asthana. In the past, he had also examined the infamous Godhra railway station mayhem and worked as part of a special SIT under the leadership of a former CBI Director R K Raghavan.He also handled the much talked about Fodder Scam of Bihar.