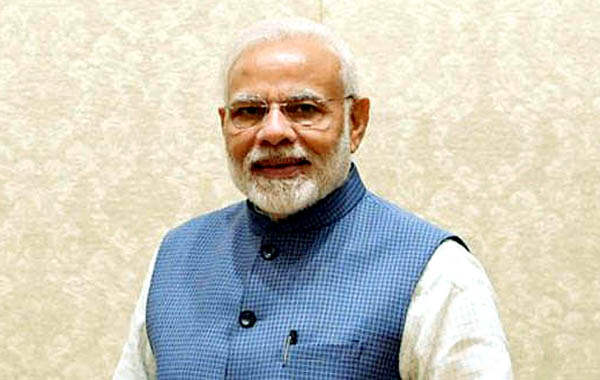 New Delhi, India on Monday denied that Prime Minister Narendra Modi in his congratulatory letter to Imran Khan on August 18 on his assumption of office suggested resumption of talks but said he only expressed India's commitment to "build good neighbourly relations" between the two countries. "PM Modi expressed India’s commitment to build good neighbourly relations between India and Pakistan and pursue meaningful and constructive engagement for the benefit of the people of the region," sources said here. The reactions from the government sources came shortly after new Foreign Minister of Pakistan Shah Mahmood Qureshi claimed in Islamabad that Mr Modi has written a letter to his new counterpart in Pakistan Mr Khan, in which he has indicated the beginning of talks between the two countries. India and Pakistan have no other option but to engage in talks, new Foreign Minister of Pakistan said. "We have long-standing issues, both of us know these problems. But we have no other option but to engage in dialogue. We cannot afford adventurism," he said, according to media reports in Islamabad. Mr Qureshi further said India and Pakistan have to move forward keeping realities before them. From the Indian side, sources said, Prime Minister Modi wrote to the new PM of Pakistan, Imran Khan, on August 18 congratulating him on his assumption of charge. "He expressed the belief that the smooth transition of Government in Pakistan would strengthen and cement people’s belief in democracy. He recalled their telephone conversation, in which they spoke of their shared vision to bring peace, security and prosperity in the Indian subcontinent, in order to make it free of terror and violence, and to focus on development," the source said.