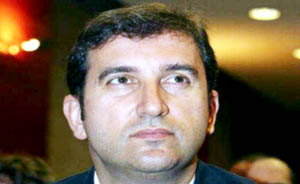 Jamshedpur, Manchester City FC CEO Ferran Soriano has termed India as a “land of opportunity” and remains keen to tap into the growing football market in India. Soriano, who is also the CEO for City Football Group that owns six football clubs across continents, witnessed live action in the Hero Indian Super League during Jamshedpur FC’s home encounter against Mumbai City FC on Friday and was pleased with what he saw. Soriano is accompanied by three of Man City officials for a three day visit to India. Sounding optimistic on the rapid development of Indian football and the growth of India as a football market, the 50-year-old Spanish CEO said he is “very positive on Indian football.”