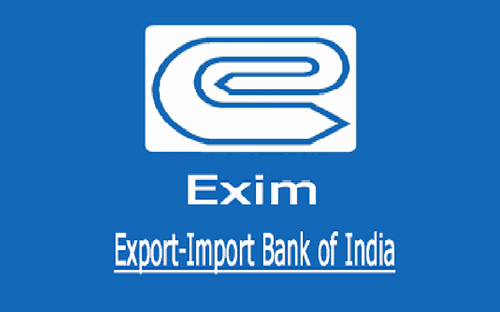 New Delhi, India's merchandise exports would grow at a rate of 12.3 per cent during July-September 2018, compared to the corresponding period of the previous year, the Exim Bank forecast on Wednesday. The non-oil exports of the country would increase at 12.4 per cent during the second quarter of the current financial year, the Export-Import Bank of India said here. The bank said its Export Leading Index (ELI) are continued to show a positive growth momentum, which indicates that India's total merchandise exports and non-oil exports would increase. The Exim Bank has developed an in-house model to generate an ELI for India to track and forecast the movement in its exports on a quarterly basis. The ELI gauges the outlook for the country's exports and is essentially developed as a leading indicator to forecast growth in total merchandise and non-oil exports of the country, on a quarterly basis, based on several external and domestic factors that could impact exports of the country.