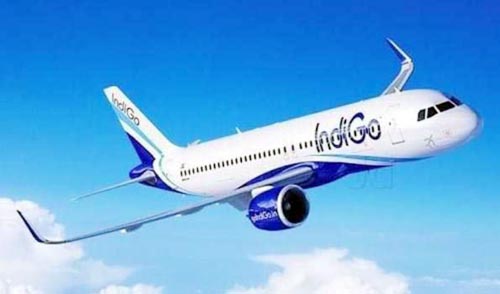 New Delhi, Private airline IndiGo on Wednesday announced to launch six new flights to and from Kolkata from July 20. Besides, the carrier would also start the third daily direct flight between Delhi and Kathmandu from July 4 with the starting fares of Rs 5,500. The airline six new non-stop daily flights included Kolkata-Shillong and Kolkata Raipur routes. IndiGo Chief Commercial Officer William Boulter said they have strengthened their network from Kolkata with six new flights, including a new regional connectivity scheme (RCS) between Kolkata and Shillong. “The route will significantly increase connectivity and tourist traffic in the northeast region,” he added.