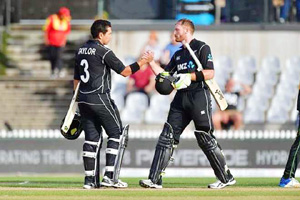 Agencies, Jakarta In Indonesia's North Sumatra city of Binjai, fire in a gas lighter factory on Friday claimed at least 30 lives. "At least 30 people, 27 adults and three children, were killed in the fire," Head of Langkat regency Disaster Mitigation Office Irwan Sjahri said as quoted by MetroTV. Sjahri who oversees the fire location in Binjai's Sambirejo village said that all of those affected by the fire have been transferred to Ilham and Bhayangkara hospitals in Binjai. The fire was first seen at around 11:30 a.m. in the factory located in the residential compound. A witness said that an explosion was heard prior to the fire, adding that most of the workers were staying in one room altogether. Rescuers, residents and fire fighters managed to extinguish the fire two hours later. 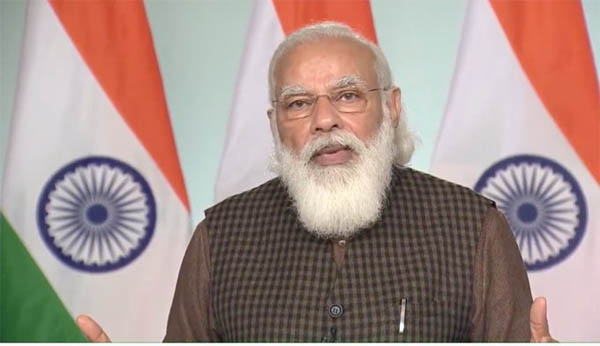