Instead of Triple Talaq, worry for losing hindi-heartland: Sibal 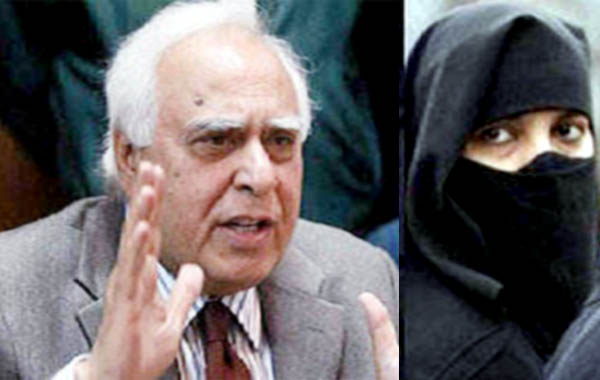 New Delhi, Taking a jibe at the BJP-led NDA government’s push for the Triple Talaq Bill in Parliament, senior Congress leader and former Union Minister Kapil Sibal on Friday said the saffron party should worry more about Triple Talaq on December 11 when they were ousted from power in Madhya Pradesh, Rajasthan and Chhattisgarh. In a post on social media, Mr Sibal said, “BJP needs to worry more about the Triple Talaq on 11th December when they were thrown out from MP, Rajasthan and Chattisgarh by the people of those states.That decision of the people was gender neutral Custody of the state's fate with Congress governments.' The Triple Talaq bill was passed in the Lok Sabha on Thursday amid the boycott by the Congress and AIADMK before the voting. The bill will now come up in the Rajya Sabha.