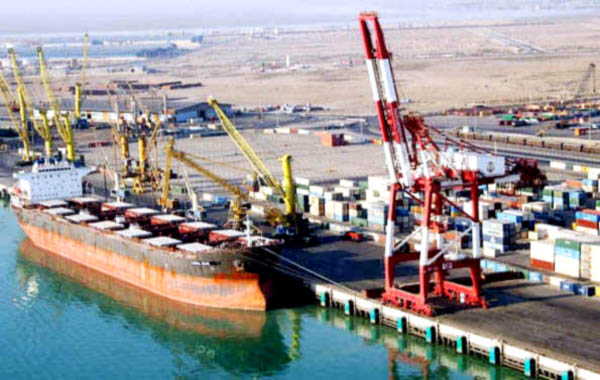 Tehran, The latest data released by the Islamic Republic of Iran Customs Administration (IRICA) on Sunday shows the value of Iran’s non-oil trade stood at $65.97 billion in the first nine months of the current Iranian calendar year (ended on december 21). IRIB reported, Iran exported 86.94 million tons of non-oil commodities, worth $33.35 billion, during the mentioned period of time, showing 5.40 percent growth in terms of value compared to the same time last year, Tehran Times reported. Meanwhile, the country imported 23.87 million tons of goods valued at $32.62 billion in the 9-month period, registering an annual growth of 15.9 percent in terms of value, the report added. Foreign trade surplus stands at $738 million in this period, according to the report.Iran’s top export destinations in the said time span were respectively Iraq by importing $6.92 billion of Iranian goods equaling 2.77 percent of the total exports, China ($6.749 billion; 20.23 percent), and the United Arab Emirates ($5.13 billion; 15.39 percent). China, the EU and South Korea were the main exporters of non-oil goods to Iran in this period. Some $8.17 billion of goods equaling 25.5 percent of the total goods were imported from China, $4.91 billion (15.6 percent) from the EU, and $1.83 billion (5.62 percent) from South Korea.