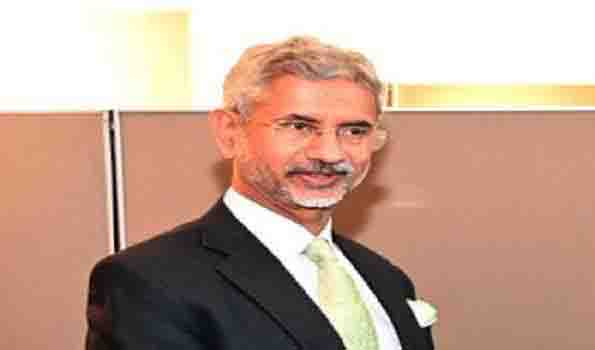 New Delhi, External Affairs Minister S Jaishankar on Wednesday filed a caveat in the Supreme Court that will be heard if the court decides to take up any petition filed by Congress leaders challenging his election to the Rajya Sabha from Gujarat in July 2019. The former foreign secretary filed the caveat saying that he should be heard before the court entertains and passes some directions on the pleas that may be filed against the Gujarat High Court order.

On February 4, 2020, the Gujarat High Court had dismissed a petition filed by Congress leader Gaurav Pandya challenging Dr Jaishankar's election, noting that there is no merit in the grand old party's petition. The Congress had challenged the EC decision to hold separate polls for the upper House seats in the Supreme Court and demanded that the elections should be held together, as was the practice.