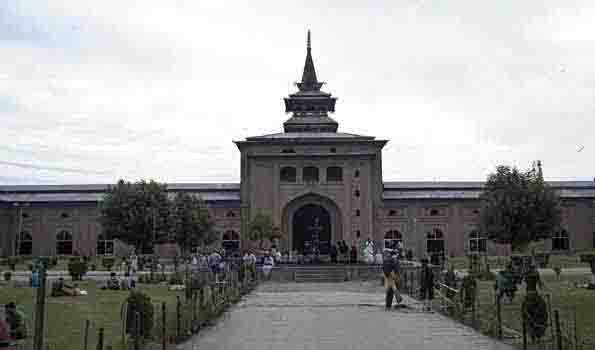 New Delhi, A Jamia Millia Islamia (JMI) student was shot during a protest march from university to Rajghat against newly amended citizenship law.
The accused has been detained, police said and the injured has been admitted to Holy Family Hospital. In a video, that has surfaced on social media, the culprit was seen brandishing gun on the streets and shouting "Yeh Lo Azaadi".

This incident comes two days after a man allegedly flashing a gun was overpowered by anti-Citizenship Amendment Act protesters at Shaheen Bagh on Tuesday. The man, according to sources, was carrying a licensed gun. Following the incident, today, the security arrangement in and around the area has been tightened.