Jawans of CAPFs in J&K entitled for air transit 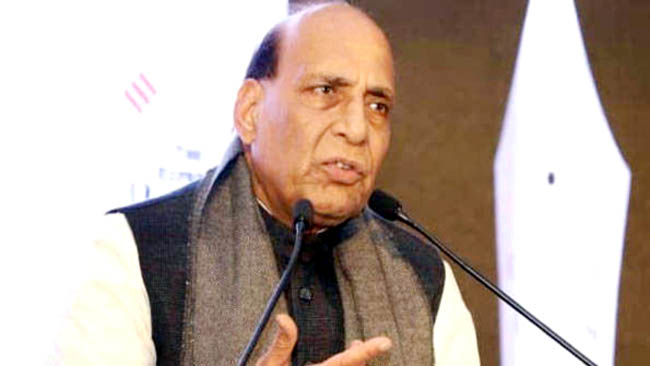 New Delhi, As part of Government’s efforts to bolster the security setup in the wake of Pulwana attack, the Ministry of Home Affairs (MHA) on Thursday decided to extend air transit facility to the Central Armed Police Forces' personnel from Jammu to Srinagar and other sectors. According to MHA, the CAFFs personnel now are entitled to the air travel on Jammu-Srinagar, Delhi-Srinagar, Srinagar-Delhi and Srinagar-Jammu sectors. “The decision will immediately benefit approximately 7,80,000 personnel of the CAPFs in the ranks of Constable, Head Constable and Assistant Sub-Inspector who were otherwise not eligible earlier,” a senior Government functionary informed. This includes journey on duty and journey on leave that is while going on leave from Jammu and Kashmir to home and return, he added. This facility is in addition to the existing air courier services for CAPFs that have been steadily extended in all sectors by the MHA to help the jawans cut down on travel time during their journey to-and-fro home on leave, the Home Ministry officials said. In Jammu & Kashmir Sector, the Air Courier Service for CAPFs' jawans was approved for the Jammu-Srinagar-Jammu sector. Subsequently, the service was extended to cover Delhi-Jammu, Jammu-Srinagar, Srinagar-Jammu and Jammu-Delhi Sectors in December 2017 which was further extended in December 2018. In addition, air support is provided from IAF as and when required, the officials added. After gruesome attack on CRPF convoy on February 14 at Pulwama, there were media reports suggesting that the air-transit facility for CRPFs' personnel on Jammu-Srinagar Sector was not there. Calling the reports false, the MHA on February 17 said that reports that such reports were totally false.