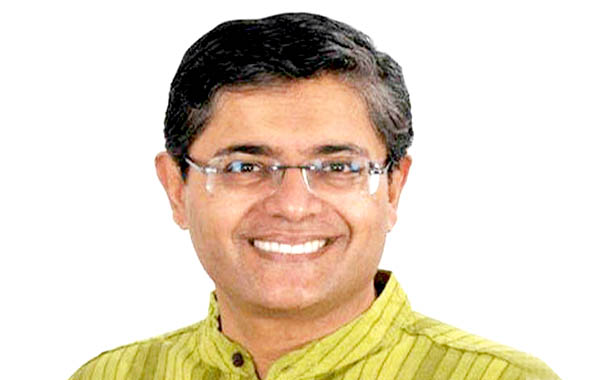 New Delhi, Senior BJD leader and Lok Sabha MP Baijayant Jay Panda on Monday quit the party, after a rift with party supremo and Chief Minister Naveen Patnaik.His office here has confirmed the news of his resignation from BJD. Mr Panda, hailing from a prominent industrialist family in Odisha, represents Kendrapara Parliamentary seat and used to often make news for his pro Narendra Modi remarks. According to sources, Mr Panda communicated his decision to quit BJD to the party chief saying he was deeply "hurt" by recent developments and the manner the party was functioning. However, there is no confirmation whether he has conveyed his decision to the Lok Sabha Speaker Sumitra Mahajan. Mr Panda also seemed to have taken it personally that no senior BJD leader including Mr Naveen Patnaik came to pay last respect to his father Dr Bansidhar Panda, who was close to the late Chief Minister Biju Patnaik. "With the BJD and yourself having made it clear that I am unwanted, it is only right for me to dissociate from the party," Mr Panda wrote. Mr Panda had been a Parliamentarian of the BJD since 2000.The resignation of Mr Panda, who is a prominent face in the BJD, comes at a time when the stage is being set next year's assembly elections. Notably, Mr Panda in January this year was suspended from the party on disciplinary grounds.