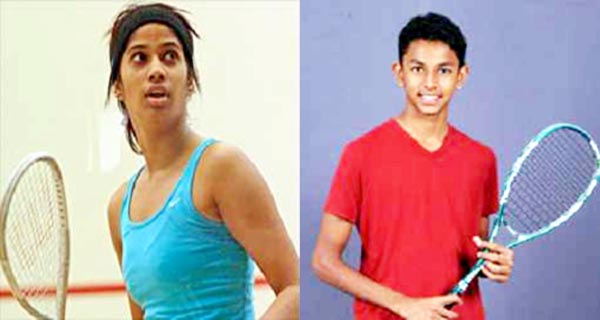 Chennai, Leading Indian squash player Joshna Chinappa and former junior star Velavan Senthilkumar figured in the Asian Squash Federation's (ASF) list of performance awards for the year 2017. Another Indian to figure in the list was Deepak Mishra, a former player who has become a coach at the Indian Squash Academy. Deepak is to be presented with the Certificate of Recognition by the ASF, a release from Squash Rackets Federation of India on Tuesday said.