Justice Shantanagoudar recuses himself from hearing plea against Omar's detention 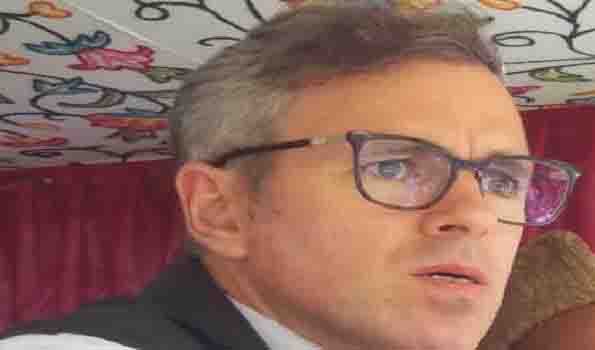 New Delhi, The Supreme Court on Wednesday deferred hearing on a plea challenging the detention of former Jammu & Kashmir chief minister Omar Abdullah under the Public Safety Act as one of the three judges recused himself from hearing the matter. The bench, headed by Justice N V Ramana, was scheduled to hear the petition filed by Sara Abdullah Pilot, sister of Omar Abdullah.

When the bench headed by Justice Ramana at around 1040 hrs in the morning, just took up Sara's habeas corpus petition challenging Omar Abdullah's detention, Justice Shantanagoudar said, "I will not hear this matter". The bench said the plea could be heard on Thursday. Omar Abdullah is under house arrest after the abrogation of Article 370 in Jammu and Kashmir. His detention is illegal, Ms Pilot claimed in her petition and sought immediate directions or order on the issue.