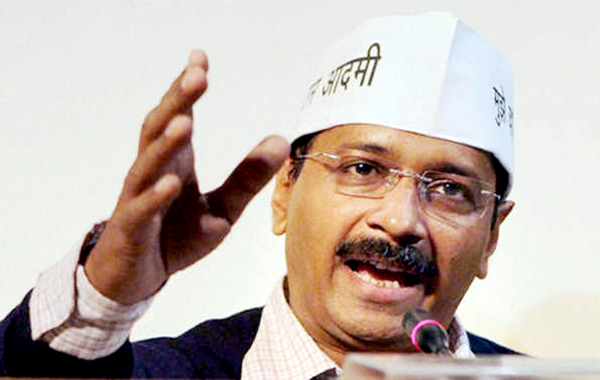 New Delhi, Delhi Chief Minister Arvind Kejriwal on Thursday accused Prime Minister's Office (PMO) over cancellation of 2.93 lakh ration cards in the city by 'pressurising officials'. He said the cancellation of ration cards is resulting in hardship to the poor in Delhi. Taking to the micro blogging site, Twitter, Mr Kejriwal said, “Despite objection from Delhi government, officers were pressurised to cancel the ration cards by PMO. This is causing trouble to the poor people.” “PMO should not have forcefully cancelled these ration cards,” he stated. On Monday, Mr Kejriwal, pulled up the Food Commissioner over cancellation of ration cards, and had alleged that the decision has been taken at the behest of the Central Government. He had taken strong exception to the decision of the Food Commissioner to go ahead with the cancellation of these ration cards without any valid and justified reason, despite strong objections by the Delhi Food and Civil Supplies Minister, Imran Hussain.