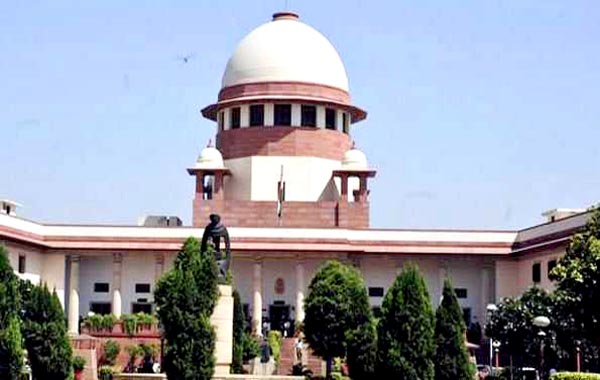 New Delhi, The Supreme Court on Monday dismissed the anticipatory bail plea of two accused priests -- Jaise K. George and father Sony Varghese -- after noting that the petition of the accused duo is devoid of merits, in the Kerala Church sex scandal case. The Apex Court division bench, headed by Justice Arjan Kumar Sikri and also comprising Justice Ashok Bhushan, had asked both the accused priests to surrender to the police on August 13. The Supreme Court had in its last hearing had asked the Kerala government to furnish a status report by August 6 in the case. "The petition of accused persons are devoid of merits and thereby we dismiss their prayers, " the two-judge bench of the Apex Court today said, in its interim order.These two priests, along with others, are accused in the Kerala Church sex scandal case. The key accused, Father Sony Varghese, along with his associate - Jaise K.George, had earlier knocked the doors of the Apex Court seeking anticipatory bail in the case. The Top Court has asked both the accused duo, to surrender their mobile phones to the police to ensure it that the investigation would be carried out properly by the police and also asked them to co-operate with the investigation.