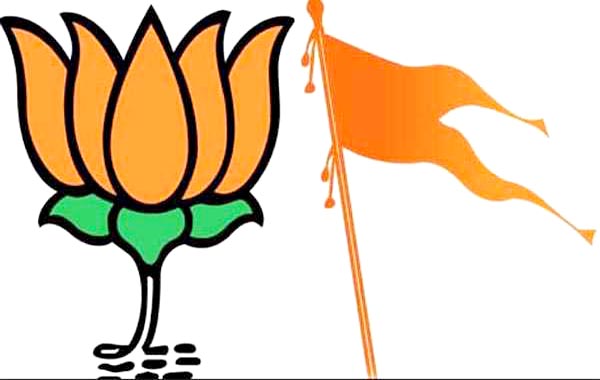 New Delhi, Top RSS and BJP leaders and representatives of various right wing organisations will meet for two-day deliberations in Surajkund in Haryana and discuss various socio-political and governance issues. The meeting is being billed as 'Chintan Baithak' in which broad strategy for the 2019 general elections will be discussed, sources said. There is no confirmation yet but Prime Minister Narendra Modi is also likely to attend one of the working sessions, the sources said, adding that RSS general secretary Suresh Bhaiyyaji Joshi will speak on Friday. For his part, BJP national president Amit Shah is likely to attend the meet on Saturday. Along side the 'Chintan Baithak' between leaders of RSS and BJP, the general secretaries and office bearers of BJP will have three-day deliberations to discuss on party's road map for next year's elections. State BJP leaders and especially those looking after the organisational affairs and key sangh ‘pracharks’ will attend the meeting. Even in May, a crucial meeting was held which was attended among others by senior RSS leader Gopal Krishna and BJP leaders like Amit Shah, Suresh Prabhu and Piyush Goyal. During the meeting, the leaders of all RSS-affiliates will also make presentation on the work done by them in last years and their future plans.