Krishna district will be renamed as 'NTR district' : Jagan 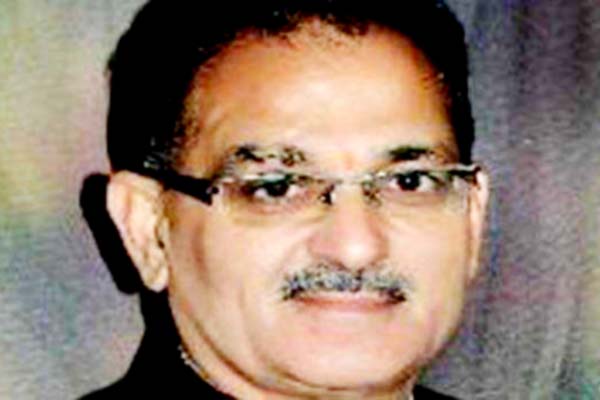 Vijayawada, YSR Congress Party (YSRCP) President Y S Jagan Mohan Reddy assured that Krishna district would be renamed as “NTR district” as a fitting tribute to the son of the soil N T Rama Rao, the founder of the Telugu Desam Party and former Chief Minister of AP. Speaking at an interaction session with some villagers as part of his marathon Padayatra “Praja Sankalpa Yatra” at Nimmakuru village in Krishna district on Monday, the Leader of the Opposition in the Assembly deplored that Nimmakuru village, which is the native village of N T Rama Rao, had been neglected in development. Mr Reddy announced amid thunder applause that Krishna district would be renamed as “Nandamuri Taraka Rama Rao district (NTR district)” and they would take up all round development as the rampant corruption has besieged the popular village which gave the state an illustrious leader. Interestingly, some of the villagers, who are close relatives of N T Rama Rao, had poured their woes before the YSRCP President. They explained him how some people were subjected to hardships. Close relatives of NTR’s wife Basavatarakam were harassed and were taken to the police stations on a land dispute issue near Machlipatnam, the villagers told Mr Reddy.