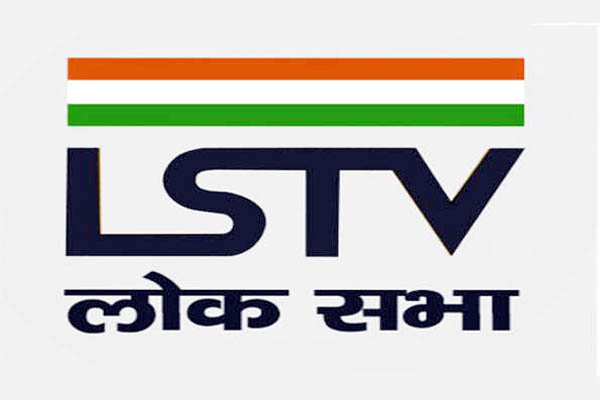 New Delhi, Constant disruptions on Friday caused by Opposition Members in the Lok Sabha forced Speaker Sumitra Mahajan to adjourn the House till March 5. Congress Members were on their feet demanding interrogation in Rafale deal while Telugu Desam Party lawmakers persisted with the demand for special status to Andhra Pradesh. Earlier, As soon as the House met for the day, the agitating members trooped into the Well holding placards and raising their demands. The Speaker tried to pacify them and conduct business during Question Hour. When they refused to relent, the Speaker adjourned the House till 12 Noon. Congress Members started their sloganeering that 'Raksha Mantri chuppi todo' and 'Rafale ki keemat batao' and displayed banners. Party Members including UPA chairperson Sonia Gandhi, Leader of the House Mallikarjun Kharge, Sushmita Deb and Shashi Tharoor were on their feet, raising slogans. Telugu Desam Party Members , in their trademark yellow stole, and YSRCP lawmakers trooped inside the Well, displaying placards 'We want justice' and "We want special status for Andhra Pradesh'. They have disrupted House business throughout past week. One member was seen posturing as 'tantric' while his colleagues tried to hold him from both the sides. On Thursday, Finance Minister Arun Jaitley had assured the members from Andhra Pradesh that the Central Government would provide every assistance to the state and work out the modalities in a couple of days in consultation with the state government officials.Amid the ruckus, papers were laid on the table and immediately after that, the Speaker adjourned the House till March 5.