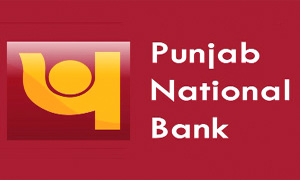 Agencies, New Delhi The Central Bureau of Investigation (CBI) on Monday issued a lookout circular (LOC) against more than 10 executives of the firms of Nirav Modi and Mehul Choksi. Earlier, it was reported that the passports of Modi and Choksi were revoked as they failed to respond to the show cause notice on Ministry of External Affairs. Gitanjali Gems Chairman and Managing Director Mehul Choksi and his nephew, famous jeweller Nirav Modi, are the prime accused in the Punjab National Bank (PNB) scam. The duo, whose locations are not known, is wanted in India for their alleged involvement in siphoning off money from the PNB to the tune of more than 11,000 crore rupees. The Enforcement Directorate (ED) provisionally attached 21 immovable properties, worth Rs 523.72 crore, of Nirav Modi and companies controlled by him. The scam, allegedly started in 2011, was unearthed last month, after which the PNB officials reported it to the concerned agencies.