LPG under PAHAL is subsidised by Centre 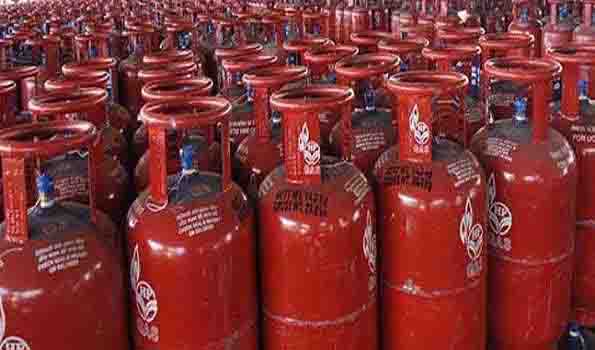 New Delhi, A day after sharp hike in LPG price, Petroleum ministry in an official release on Thursday stated that LPG price for cooking for consumers under PAHAL (DBTL) is subsidised by the Government. It further said that the LPG price is derived based on international market price for the previous month.

"LPG price for cooking for consumers under PAHAL (DBTL) is subsidized by the Government of India. The subsidy quantum given to the PAHAL consumers by way of Direct Benefit Transfer is the difference between the market-determined price and the subsidized price.

"Today, the national LPG coverage is about 97%, with more than 27.76 crore connections. Therefore, out of the about 27.76 crore consumers, in respect of about 26.12 crore consumers the increase in price is borne by the Government by enhancing the subsidy component," the release added further.