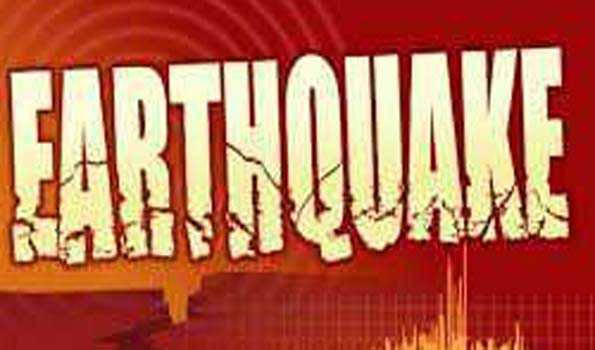 Agencies, MOSCOW A powerful 5.5-magnitude earthquake struck the Indonesian island of Lombok on Thursday, the European-Mediterranean Seismological Centre (EMSC) said. The quake was registered at 01:02 GMT. The epicenter of the earthquake was located 17 kilometers (10.6 miles) to the north of the city of Mataram. The focus of the earthquake was located at the depth of 15 kilometers. There has been no immediate reports about casualties or damage caused by the quake. In August, Lombok was hit by a series of large earthquakes that provoked tsunamis, bringing significant damage to infrastructure and leaving over 560 people killed and hundreds of others wounded.