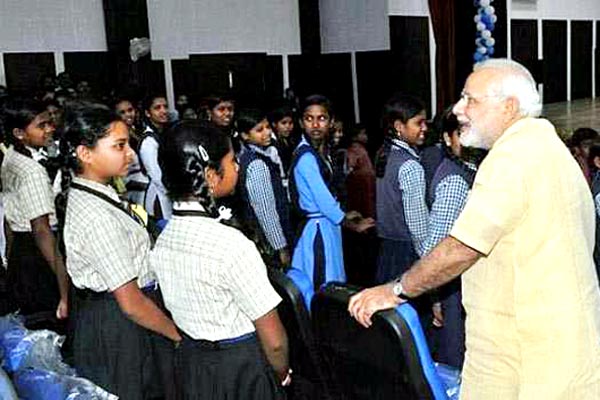 New Delhi,  Sidharth Malhotra and Parineeti Chopra starrer movie 'Jabariya Jodi' new song 'Zilla Hilela' is out to break the dance floor the Bihari way.  The song has got the right beats to get you grooving with Siddharth and Elli Avram, shaking it up with the dance moves of the season. Every since the drop of the first poster, 'Jabariya Jodi' has been buzzing all across for its quirky storyline and outings. After the fantastic trailer and groovy song 'Khadke Glassy', the makers have released another massy number. Titled 'Zilla Hilela', the song is a recreation of an iconic Bhojpuri number. The makers shared, "Get ready! Ab sirf patna nahin poora India hilega. #ZillaHilela Song Out Now. #JabariyaJodi". Sidharth said in a tweet, 'I promised you guys a surprise & here it is... #AbhaySingh ka tashan it's time for a desi celebration #ZillaHilela Song out now.' Ekta Kapoor said, 'Patna hile, Zilla hile, aur ab poora India hilega in Jabariya style. #ZillaHilela Out Now'.  The peppy and upbeat number features Sidharth and Elli and they sizzle on the big screen. Coming straight from the heartland of India, the song has been recreated in the sassiest way possible and it will surely make you groove. Interestingly, both the writers of the film, Sanjeev K Jha and Prashant Singh belong to the same state so they took to fact and fictionalized the story, keeping it as real as possible with the prevalent practice of Pakadwa shaadi in the northern states of Bihar and Uttar Pradesh. The film also stars the varied powerhouses of talent such as Aparshakti Khurana, Sanjay Mishra, Neeraj Sood, Gopal Dutt, Javed Jaffrey, and Chandan Roy Sanyal.  Produced by Shobha Kapoor, Ekta Kapoor, and Shailesh R Singh, 'Jabariya Jodi' is a Balaji Telefilms and Karma Media & Entertainment production and releases on August 2.