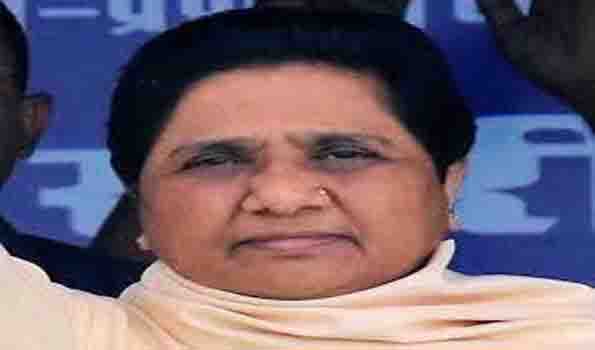 New Delhi, Bahujan Samaj Party (BSP) President Mayawati on Friday wrote to President Ram Nath Kovind, demanding that the entire Delhi violence be investigated under the supervision of the Supreme Court.
Ms Mayawati, in her letter to the President, said the national capital had once again been shaken by riots, similar to the ones witnessed in 1984. There had been a huge loss of life and property and the country's image had been tarnished internationally.
She alleged that the Bharatiya Janata Party-led Central government had failed to discharge it's constitutional obligations. The entire case should be investigated under the supervision of the apex court and stated that the Centre had failed to take action against the leaders who made inflammatory speeches.