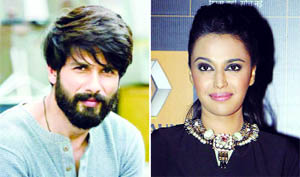 Kandahar,  At least 24 Taliban militants were killed and 17 wounded in guided missile strikes in Afghanistan's southern Uruzgan province, the Afghan military said on Saturday. "Based on intelligence reports, 24 Taliban militants were killed and 17 others wounded in guided missile strikes in Khas Uruzgan district, Uruzgan province," army Corps 201 Selab said in a statement without disclosing the exact time of the strikes. The statement did not say whether the strike was launched by the NATO-led coalition forces or the Afghan army, Xinhua reported. The strikes also destroyed a number of weapons, ammunition and explosive materials, the statement added. Fighting rages across the war-torn country and clashes between security forces and Taliban have been continuing in more than 20 out of the country's 34 provinces since early April when the Taliban launched a yearly offensive.