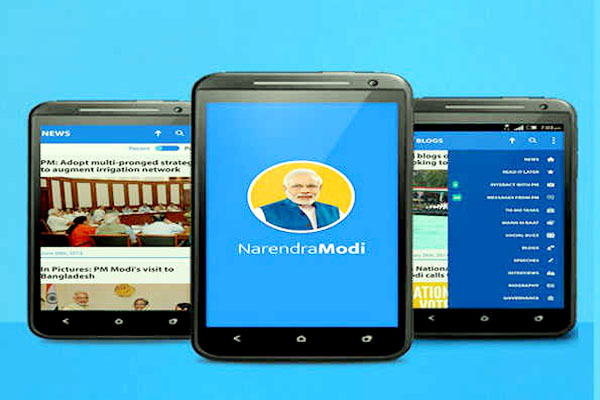 Bengaluru, Development, fast paced development and all-round development should be the election mantra Prime Minister Narendra Modi told the Party candidates and workers of poll bound Karnataka which is going to poll on May 12 in a brief interaction with them on Thursday morning. Addressing them through Narendra Modi App, the Prime Minister without naming the Congress said the previous rulers of the country have been cheating the people through false assurances and continued to patronise specific communities or castes.They have been indulging in divisive politics. He said the Party should approach the electorate through politics of development. Replying to a question from Bengaluru city based Legislator Suresh Kumar, Mr Modi said Bengaluru is not restricted to either the city or to Karnataka alone, the entire world is looking to it and it has to emerge a model city for the country. Speaking on the continuing migration of people from rural areas to the city, he said the development strategy for urban areas should have a radical change and things and infrastructure requirements should be planned on a long term perspective of 25 to 30 years. Be it water, roads, drainage or educational facilities, there has to be a long term perspective and the city administrators should work for it.