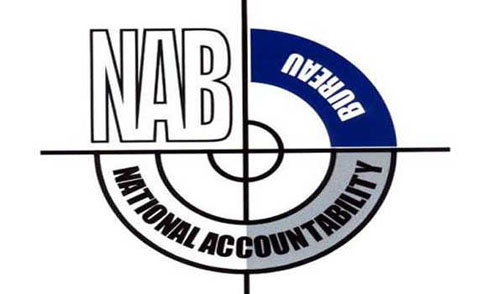 Islamabad, The National Accountability Bureau on Saturday moved the Supreme Court in order to abstain the Islamabad High Court from ruling on a plea from Pakistan's former Prime Minister Nawaz Sharif's family seeking the suspension of the Avenfield verdict. Nawaz, his daughter Maryam Nawaz and son-in-law retired Captain Mohammad Safdar had moved the IHC to suspend the verdict in the Avenfields properties reference after they were convicted by Accountability Court Judge Mohammad Bashir on July 6, 2018. The accountability court had sentenced Nawaz to 10 years in prison, Maryam to seven years and handed a one-year sentence to Captain Safdar. According to an application submitted in court by NAB Chairman Javed Iqbal, the High Court did not send NAB a notice before accepting the Sharif family's petition for hearing. "The high court cannot rule on the Sharif family's petition without listening to NAB's perspective," the petition said. Furthermore, the NAB chief said in his petition that ruling on the suspension application is not in the high court's jurisdiction and thus the IHC should be stopped from hearing the petition at all.