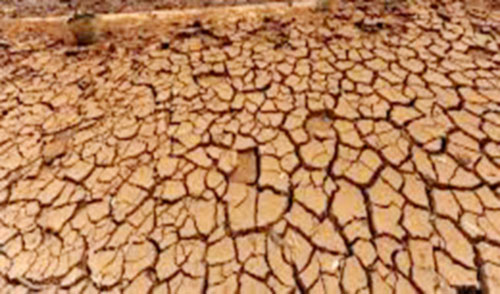 Windhoek, Namibia's President Hage Geingob has declared a state of emergency to tackle the effects of a drought which has hit the southern African state. According to a BBC News report, all governments department have been mobilised to "protect" Namibians and their livestock, he said. "The rain season is almost over and we did not receive good rainfall. This means that we are facing the natural disaster of drought and many will be affected by the situation," Geingob added.