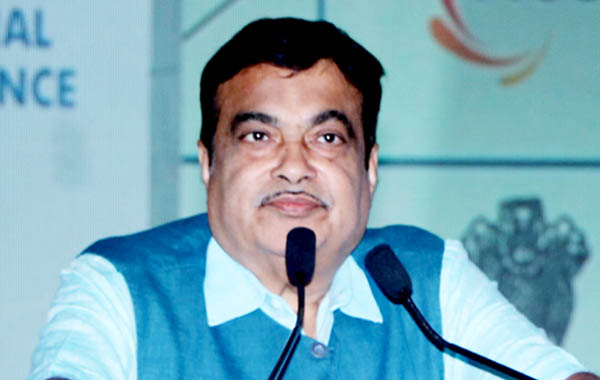 New Delhi, The Union Cabinet on Wednesday approved the merger of the existing regulatory institutions in the skills space -- National Council for Vocational Training (NCVT) and the National Skill Development Agency (NSDA) into the National Council for Vocational Education and Training (NCVET). The new merged institute will regulate the functioning of entities engaged in vocational education and training, both long-term and short-term and establish minimum standards for the functioning of such entities, Union electronics and IT Minister Ravi Shankar Prasad told a press conference here. Mr Prasad said the primary functions of NCVET will be recognition and regulation of awarding bodies, assessment bodies and skill related information providers. It will also approve qualifications developed by awarding bodies and Sector Skill Councils and will indirect regulate vocational training institutes through awarding bodies and assessment agencies. The Institute will also work on research and information dissemination and redress grievances, he added.The new institute would be headed by a chairperson and will have executive and non-executive members. Since NCVET is proposed to be set up through merger of two existing bodies, the existing infrastructure and resources will be utilised for the most part. Mr Prasad said besides, a few more posts will be created for its smooth functioning. The regulator will follow the best practices of regulatory processes, which will help ensure that it performs its functions professionally and as per the applicable laws. In view of this, NCVET is envisaged as an institution which will perform the regulatory functions so far vested in NCVT and NSDA. Regulatory functions currently being carried out by the National Skill Development Corporation (NSDC) through the Sector Skill Councils (SSCs) will also be housed in the NCVET.