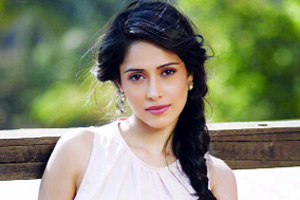 New Delhi A day after Rahul Gandhi annoucned his resignation in public domain, Senior Congress leader Pratap Singh Bajwa on Thursday vouched for a young leader to be made new President of the party in a bid to challenge a surging BJP across the country. He suggested that the party should give preference to the leader who has knowledge about all states and global polity and have charm to bring youths in the party. Talking to UNI here, former Punjab Congress President and Rajya Sabha member Pratap Singh Bajwa said, “Its upto the working committee to decide who will be the next Congress president. I have a suggestion that the 70 per cent of India constitutes between the age group of 18-40 year. In this election, the youth had BJP as their first choice. If we want to counter the BJP and want to bring change after five years then we need to have an educated, young and dynamic leader with clean image and known to national and international affairs.” “He must have knowledge about global polity. So that the youths can connect with him and vice versa,” said Mr Bajwa. Mr Gandhi had resigned from his presidentship post on May 25, two days after 2019 election results declared. The chief ministers of Congress-ruled states, party leaders and friendly-party leaders had approached Mr Gandhi to take back the resignation. But he was adamant and finally put his two and a half page explanation on social media platforms on Wednesday. Bajwa highlighted Kamraj plan-2 of 1960s – where the party had asked the leaders who were in the government to work for the organization and new leaders to take rein of the governance.  In the current scenario also, Mr Bajwa was of the view that the new leadership must be infused in governance.  The state leadership should also take moral responsibility and they must resign, he added. 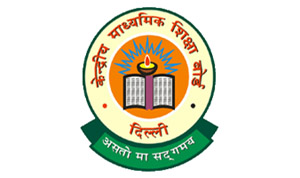 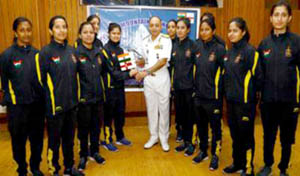 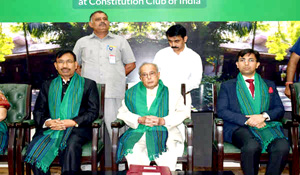 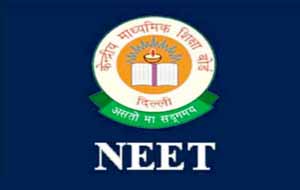 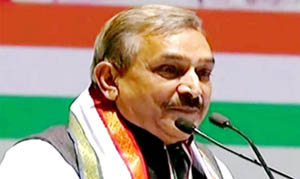 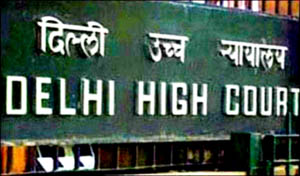 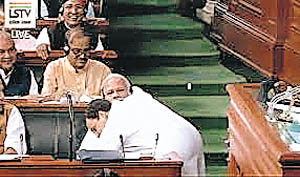 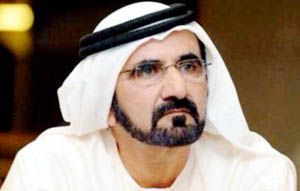 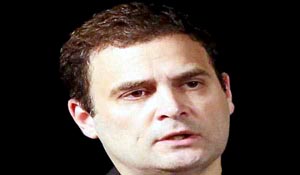