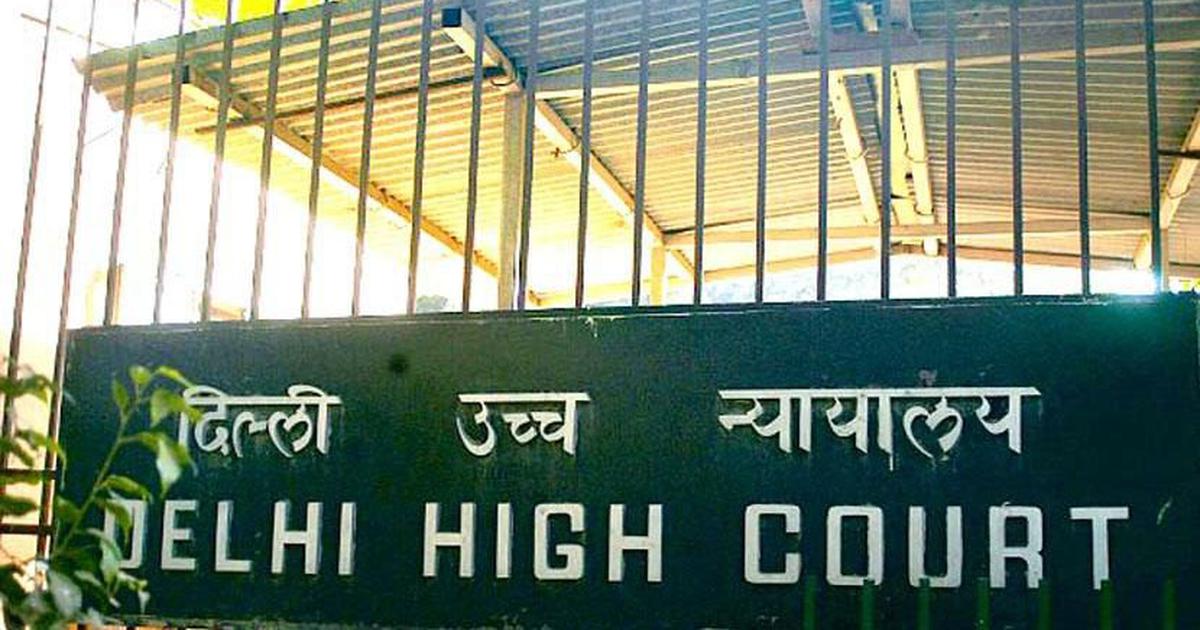 The Delhi High Court on Saturday sought response of the four convicts in the 2012 Nirbhaya gangrape and murder case on the Centre's plea challenging the stay on their execution.

The court will hear the petition on Sunday.

The court has also issued notice to DG (Prisons) and Tihar Jail authorities, seeking their stand on the central government's plea.

The lawyer of the DG (Prisons) told the court that its orders would be complied with.

During the hearing, Solicitor General Tushar Mehta told the court that the convicts in the Nirbhaya case have taken the process of law on a "joyride" and are acting in tandem to delay their execution.

He further told the court that the Nirbhaya gangrape case will go down in the history of India where convicts of the heinous crime are trying the patience of the country.