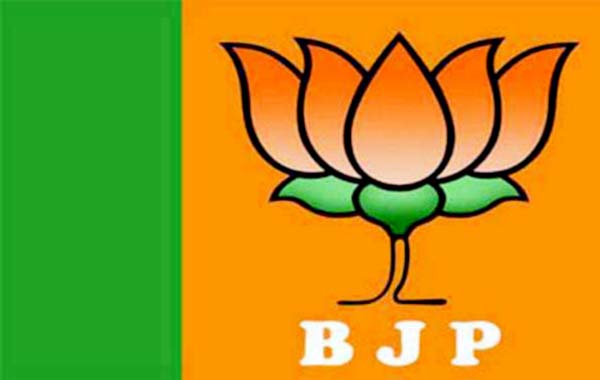 New Delhi, BJP lawmakers in Lok Sabha including the party's chief whip Anurag Thakur and party MP Nishikant Dubey have have given notices to move a privilege motion against Congress president Rahul Gandhi for "misleading" Parliament and for using the word 'chowkidar (watchman)' against Prime Minister Narendra Modi "sarcastically". "In his speech Mr Gandhi has sarcastically uttered the word Chowkidar (watchman) for Prime Minister and said Mr Modi has now become a 'bhagidar (conspirator)' by involving in various financial bungling," a party source said here on Monday. Mr Dubey when contacted told UNI, "We will press for it and want that the Speaker refers the matter for scrutiny of the privilege committee so that appropriate action is taken against the erring MP Mr Gandhi". According to BJP sources, besides Mr Thakur and Mr Dubey, BJP MP from Karnatakaa Prahlad Joshi will also press for a 'breach of privilege' motion against the Congress president for making "false, baseless and malicious" allegations against PM Modi and Defence Minister Nirmala Sitharaman during the debate on No Trust Motion in the Lok Sabha on Friday. "All the utterances of Mr Gandhi are unverifiable, unsubstantiated and a deliberate attempt to malign the reputation of Honourble Prime Minister which is a serious breach of privilege," the letter to the Speaker said.