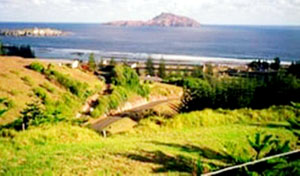 Canberra, A legal challenge with the United Nations alleges Australia has placed Norfolk Islanders’ culture and language at risk. The international human rights lawyer Geoffrey Robertson has launched a legal challenge with the United Nations on behalf of Norfolk Islanders, alleging the Australian government has placed islander’s culture and language at risk by revoking their right to self-govern, a report in The Guardian said on Tuesday. The island – roughly halfway between Australia and New Zealand – had been governed by its legislative assembly since 1979, until the Australian government’s decision in 2015 to revoke its autonomy. Australian federal and state laws are now enforced and islanders are now entitled to Medicare and other government services.Travelling between the island and Australia no longer requires a passport.