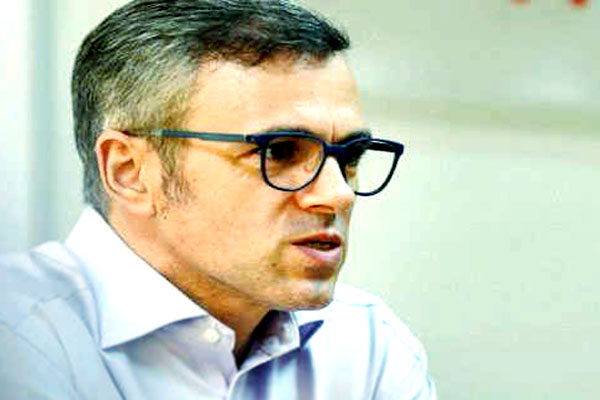 Srinagar, Taking a dig at Deputy Chief Minister Dr Nirmal Singh for showing lack of confidence in Jammu and Kashmir police in Kathua rape and murder case, the working president of the main opposition National Conference (NC) alleged that this is how BJP is playing politics and inciting trouble. Reacting to Dr Singh’s statement that actual culprits should be found and pronounced guilty in Kathua rape case, the former Chief Minister said, “The Deputy CM has just pronounced his complete LACK of confidence in the @JmuKmrPolice & the J&K High Court which is overseeing the Kathua probe. This is how they play politics & incite trouble”. The Crime Branch (CB) of state police has arrested and produced challan in the court of Chief Judicial Magistrate (CJM), Kathua against eight people arrested in connection with the case. However, the Hindu Ekta Manch (HEM) has demanded that Central Bureau of Investigation (CBI) probe into the crime. Two BJP ministers-- Choudhary Lal Singh and Chander Prakash Ganga-- who took part in the protest demonstration by HEM against arrest of accused, had to resign from the coalition PDP-BJP government following massive protests across the country against the crime. Dr Singh had, on Friday, said that it was a bigger conspiracy hatched from across the border to set Jammu and Kashmir on fire by ranking up the Kathua incident. He alleged that the case was wrongly projected by opposition parties and a section of media. Choudhary Singh, Mr Ganga and HEM are demanding CBI investigation while the family of victims are demanding shifting of case to Chandigarh from Kathua, where a group of lawyers had tried to prevent CB to present challan in the court. An Eight-year-old girl was kidnapped, raped and murdered in Kathua in January this year.