On a day Rahul leaves for Mansarovar, BJP questions his special obsession on China 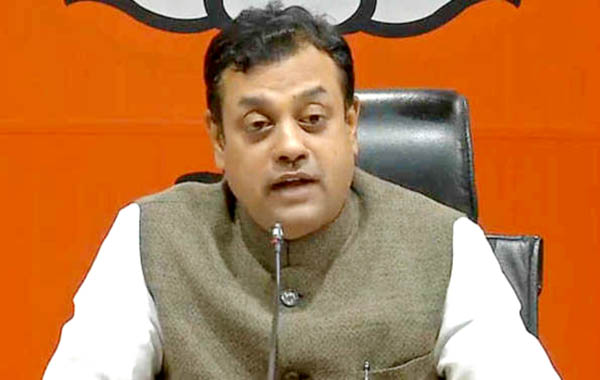 New Delhi, On a day Congress president left for Kailash Mansarovar Yatra, BJP on Friday directed its ire against Rahul Gandhi and wanted to know why he was 'keen' that Chinese envoy in India goes to the airport and see him off. "This is a valid question in democracy. Why Rahul Gandhi wanted Chinese ambassador to India to see him off and give him a ceremonial see off at the Indira Gandhi International Airport," BJP spokesman Sambit Patra told reporters here. "You are Rahul Gandhi, not Chinese Gandhi.....," he said and maintained that even in the past Congress leadership, including Sonia Gandhi and 'her entire family' was given a ceremonial reception in the 2008 Olympics by the Chinese government notwithstanding the fact that Ms Gandhi did not hold any official position. "Yeh rishta kya kehlata hae (What does this relation imply)," Mr Patra said taking a cue from a popular television serial. "Everywhere you go, you try to advertise for China," he said about Mr Gandhi's repeated comparison of achievements of Chinese government vis-a-vis in India. "Why you (Rahul) have behaved like a Chinese spokesman for all these years", Mr Patra wondered. Mr Patra said the Chinese mission in India had sought 'three passes' from the central government and the Ministry of External Affairs to arrange a ceremonial see off by Chinese side for Rahul Gandhi. "Why this....after all you (Rahul Gandhi) is a citizen of India and you are going to Nepal (on way to China)," the BJP spokesman said. Earlier, according to sources, Mr Gandhi left for Nepal in a 1145 flight and from there he would be undertaking the Yatra to the Kailash Mansarovar. The BJP spokesman also wanted to know the Congress should make it clear that during his trip to China, whom all Mr Rahul Gandhi will interact.