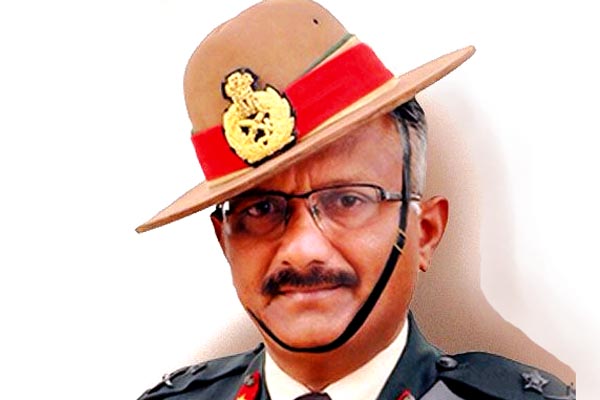 Agencies, New Delhi The Indian Army has vowed to avenge the killing of four soldiers in ceasefire violation by Pakistan in Rajouri sector of Jammu and Kashmir on Sunday. Army Vice Chief Sarath Chand said on Monday that India will give a befitting reply to Pakistan and its action will speak for itself. “That (retaliation) goes without saying. I think I don’t have to say that. Action will speak for itself. We will continue with our process of giving a befitting reply,” said Chand while speaking to mediapersons. The statement by the Army vice chief comes amid NDA constituent Shiv Sena questioning the government’s stand over the issue. Urging the government to take a tough stand, Shiv Sena leader Sanjay Raut on Monday said that Pakistan had declared a war and should be responded to in a similar manner. In a fresh round of ceasefire violation by Pakistan, four Army personnel were killed in Jammu and Kashmir’s Rajouri sector. Capt Kapil Kundu, riflemen Ram Avtar and Subham Singh and Havildar Roshan Lal died in the firing. The one injured has been identified as Lance Naik Iqbal Ahmed. Pakistani forces opened unprovoked and indiscriminate firing of small arms, automatics, and mortars around 1110 hours along LoC in Bhimbher Gali sector of Rajouri district on Monday, said a senior army official. Captain Kapil Kundu, who was martyred in ceasefire violation by Pakistan, believed in living a ‘big’ life instead of a ‘long ‘ one. In his Facebook bio, Kundu wrote, ‘Life should be big instead of being long’, the famous dialogue from Amitabh Bachchan and Rajesh Khanna starrer film Anand. Hailing from Haryana’s Gurugram, Captain Kapil Kundu is survived by his mother Sunita. He would have celebrated his 23rd birthday on February 10.