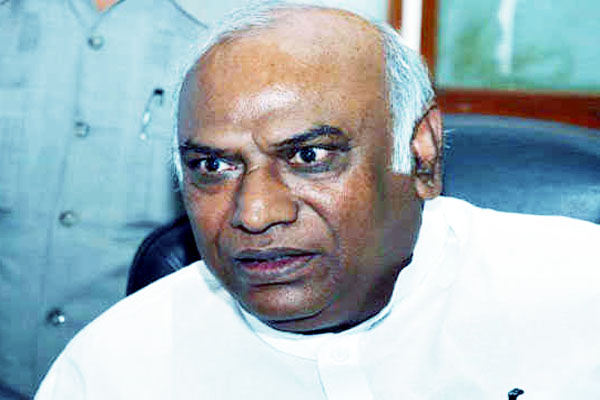 New Delhi, The Public Accounts Committee (PAC) of Parliament in the last financial year 2017-18 has been one of the most proactive parliamentary panels in recent times having produced as many as 102 reports during the period, a senior member of the panel said here. Sources said from the period April 2017 to March 31, 2018, the Committee produced 65 full reports and the remaining 37 were 'Action Taken Reports'. "It goes to the credit of sincerity of lawmakers and our PAC members that such workload was handled. Despite politicking as given out in the media, we also work and the legislative business is a serious business," the senior leader said. He also sought to give credit to the chairman Mallikarjun Kharge (of Congress) and said despite the media image when it comes to working in the PAC, various sub-committees of PAC and even other parliamentary panels like the Standing Committees related to various Ministries; "the members do rise above party affiliation consideration and discharge their duties". "In fact, all PAC reports are consensus. This shows none of us are cantankerous when it comes to the working in the parliamentary committees," the leader said. Mr Kharge had taken over as the chairman of PAC last year replacing his party colleague Prof KV Thomas -- after the Congress leadership was apparently 'unhappy' with Mr Thomas allowing a PAC sub committee take up Bofors scandal yet again and bring the decades-old issue back to the public debate. As a matter of fact even the ruling BJP members did not hesitate to "grill" top government officials and others in the constitutional and authoritative posts especially on the high-volatile demonetisation issue. According to sources both in the PAC and the Standing Committee on Finance - even vocal BJP members did not hesitate to quiz the likes of RBI Governor Urjit Patel and former Finance and Revenue Secretary Hasmukh Adia.