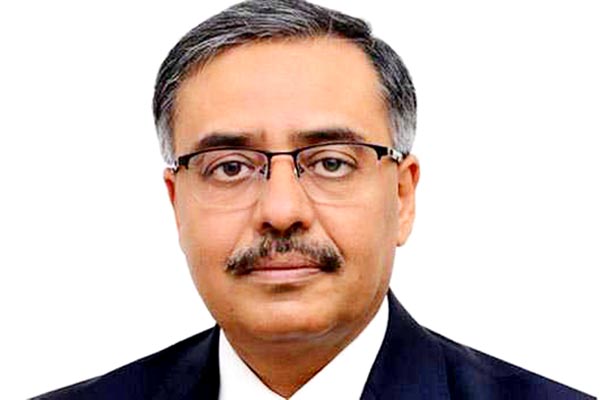 New Delhi, Amid diplomatic row over the alleged harassment of each other’s diplomats in respective countries, Pakistan High Commissioner to India, Sohail Mahmood, on Friday said that he has discussed the issue of alleged harassment of diplomats with his government in Islamabad and was keen to resolve the same “as soon as possible”. “I discussed this issue (alleged harassment of Pakistani diplomats in India) with our government. We want to sort out this issue as soon as possible," Mr Mahmood said here on the sidelines of a function. At a function in Pakistan High Commission here, he said Pakistan has always cherished peaceful and cordial relations with its neigbours including India. "We are in favour of cordial relations with all. In this context, we have brought out a Vision for Peaceful Neighbourhood some years back," Mr Mahmood said addressing the function after hoisting his country’s flag at a ceremony here. The envoy also spoke about Pakistan’s ‘achievements’ in deepening democratic culture, accelerating economic development and addressing issues related to extremism and terrorism. The High Commissioner is hosting a reception on Friday evening on the occasion of Pakistan’s National Day for which invitations have been extended to Kashmiri leaders, other politicians and media personalities. Mr Mahmood returned here on Thursday night, hours before Pakistan celebrates its National Day. India on Thursday issued yet another Note Verbale saying that several Indian officials were subjected to "harassment and intimidation" in Islamabad.According to sources, the website of the High Commission of India continues to be "intermittently blocked" in Islamabad. "This is causing inconvenience and has affected normal functioning of the Mission," the source said.