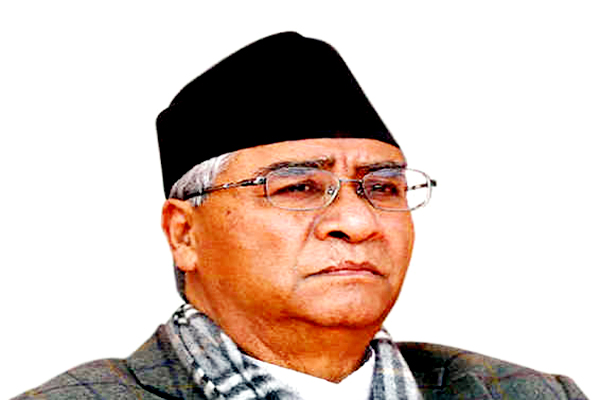 Islamabad,  Pakistan on Monday said that it would "exercise all possible options to counter the illegal steps" taken by India regarding Kashmir.  The comments came after Prime Minister Narendra Modi Government introduced plans to weaken the special rights of residents in Kashmir, amid heavy deployment of security forces and suspension of phone and internet services in the valley. In a press release, the Foreign Office (FO) strongly condemned and rejected the move by the Indian government, stressing that Kashmir was internationally recognised as a disputed territory. "No unilateral step by the Government of India can change this disputed status, as enshrined in the United Nations Security Council (UNSC) resolutions," read the statement. "The decision will never be acceptable to the people of Kashmir and Pakistan." "As the party to this international dispute, Pakistan will exercise all possible options to counter the illegal steps," the statement read while reaffirming Pakistan's commitment to the Kashmiri cause, said a Dawn report on Monday. Foreign Minister Shah Mahmood Qureshi, while speaking to DawnNewsTV, said that if the ruling Bharatiya Janata Party (BJP) Government of India felt that their policies were effective, they would not have imposed governor's rule or conducted politics through presidential orders. "If they have turned Kashmir and Ladakh into union territories, it is evident that they have lost hope [...] Kashmiris that used to support them earlier are also in jail or under house arrest.  Today, India has once again revived and internationalised the Kashmir issue. This will not solve the problem, rather it will escalate it," he warned.  "They will never be able to repress the issue. "Time will show what a dangerous game has been played." Qureshi said that the entire international community needed to condemn the Indian move. Opposition leaders on Monday called for a joint session of parliament to be scheduled in light of the developments. In a post shared on Twitter, Pakistan Peoples Party Chairman Bilawal Bhutto Zardari said: "Atrocities in Kashmir unabated. Extremist Indian government's intentions clear. President must immediately summon joint session of parliament in wake of Indian aggression in Kashmir." Leader of the Opposition in the National Assembly Shehbaz Sharif strongly condemned the Indian government's "attempt to revoke Article 370" as he called for a joint session of parliament. He said that after reviewing the situation, a comprehensive strategy should be formulated. The PML-N president added that Pakistan should also immediately call for an emergency meeting of the UN Security Council. "This is a matter of Pakistan's national interest, all of Pakistan is united. The time has come for Pakistan's political and military leadership to take collective decisions — Pakistan is united for the Kashmiri cause," he said. A meeting of the Parliamentary Committee of Kashmir will be held at the Parliament House on Monday. According to Radio Pakistan, the meeting, chaired by committee chairman Syed Fakhar Imam, will discuss the situation in Kashmir and the use of cluster bombs on civilians by Indian forces. Minister for Human Rights Dr Shireen Mazari said it was not enough to condemn India's move which was "against all international norms and international law along with UNSC resolutions". "Kashmir is recognised as a disputed territory in UNSC resolutions. India cannot alter Kashmir status through its parliament," she said. Mazari said that the International Court of Justice should be approached along with the UN Security Council and other international forums and human rights organisations.  "This is illegal annexation of a militarily-occupied territory and completely unacceptable." In a post shared on Twitter, former finance minister and PTI leader Asad Umar said that the Indian constitutional amendment was in violation of international resolutions as well as India's own constitution. "Is India still a constitutional democracy or is [it] now practically under Hindutva raj?" he asked. PPP leader Sherry Rehman questioned where the international community was in response to the developments in Kashmir. "Shall not only express solidarity with our Kashmiri brethren but will highlight Indian govt’s atrocities, human rights violations and dictatorial decree of revoking Article 370 & reneging on all international commitments," she said in a post shared on Twitter.