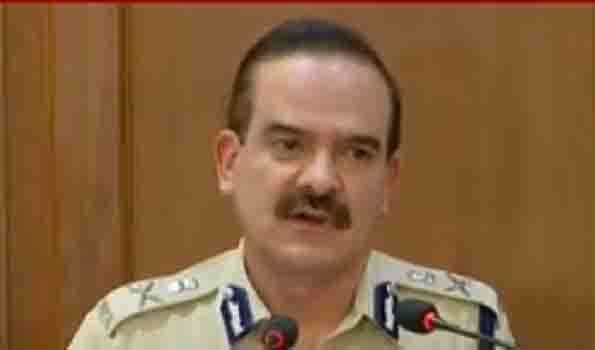 Mumbai,)Senior IPS officer Param Bir Singh has been appointed as the new Police Commissioner here on Saturday. Commissioner Singh, a 1988-batch IPS officer, was posted as the Director General of the Anti-Corruption Bureau before taking reins of the police department here. He succeeded Sanjay Barve who transferred 25 police officials, including four ACPs and four senior inspectors, within the city a day before his retirement.The dozen-odd officials who bypassed Barve to directly apply to DGP Subodh Jaiswal for an ATS posting got nothing. Barve served them a show-cause notice for not following protocol. ACP Sangita Patil was moved from the crime branch to the Colaba Division, ACP Vijay Rane from the control room to Sakinaka Division, ACP Milind Khetle from Sakinaka to Pydhonie Division and ACP Shantilal Jadhav from Pydhonie to Andheri Division.