Petrol pumps in Delhi shut over demand for VAT cut 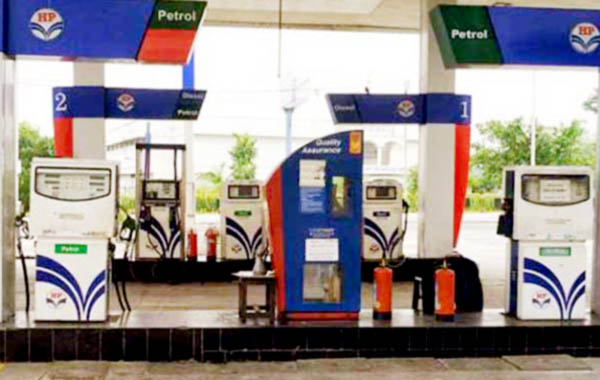 New Delhi, All 400 petrol pumps , along with linked Compressed Natural Gas (CNG) dispensing units in Delhi, began their complete shutdown on Monday morning for 23 hours, following a strike called by Delhi Petrol Dealers Association (DPDA). The shutdown called by DPDA is in protest against Delhi Government’s refusal to reduce Value Added Tax (VAT) on diesel and petrol in the capital . "There are about 400 Petrol pumps in Delhi which also have linked CNG pumps with them. Both started their protest shutdown strike today from 0600 hrs onwards and will remain closed till 0500 hrs tomorrow ," the DPDA said in a statement here on Monday. “The Central government had slashed the rate of petrol and diesel by Rs 2.50 per litre each on September 4. This was followed by reduction of Value Added Tax (VAT) by various states including neighboring Haryana and Uttar Pradesh bringing relief to their residents. But Delhi government refused to reduce VAT on fuel, both petrol and diesel, resulting in fuel becoming more expensive than bordering Haryana and Uttar Pradesh “said DPDA president, Nischal Singhania. Due to higher VAT in Delhi than neighboring states like Uttar Pradesh and Haryana, vehicle owners, particularly truck and bus fleet owners, have deserted the petrol pumps in Delhi leading to huge drop in sales, he further added. The DPDA has urged Delhi Government to immediately reduce VAT on Petrol and Diesel and encourage commuters to buy Euro VI fuel , saving the livelihood of employees and owners of Petrol pumps of Delhi and also save state’s revenue loss.