Petrol pumps to remain shut in Delhi on Oct 22 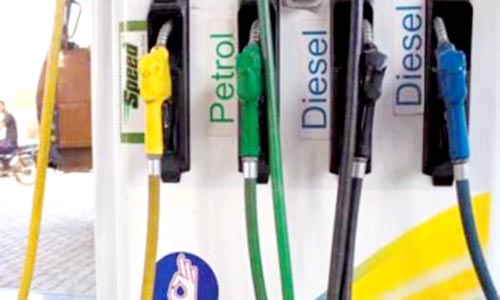 New Delhi, Delhi Petrol Dealers Association (DPDA) on Monday announced all petrol and CNG pumps in the national capital will be shut for 23 hours from 0600 hrs on October 22, in protest against AAP government’s refusal to reduce Value Added Tax (VAT) on diesel and petrol. The DPDA, the apex body of petrol pump owners, in the city said about 400 petrol pumps in Delhi which also have linked CNG pumps with them, will remain closed in protest from 0600 hours onwards on October 22 and remain closed till 0500 hrs on the next day. “The Central government had slashed the rate of petrol and diesel by Rs 2.50 per litre each on September 4. This was followed by reduction of VAT by various states including neighboring Haryana and UP bringing relief to their residents. But Delhi government refused to reduce VAT on fuel both petrol and diesel resulting in fuel becoming more expensive“, DPDA president, Nischal Singhania said in a statement. For the protest, the Association also held its zonal meets on Monday.