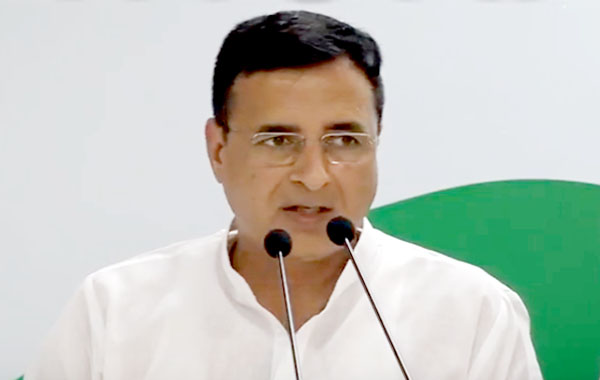 New Delhi, The Congress on Friday alleged that the Public Interest Litigation, PIL filed in the Supreme court over the Rafale issue was an attempt to 'misdirect' and 'derail' probe into various facets of Rafale Scam. The PIL, filed by Tehseen Poonawalla’, seeks the disclosure of the renegotiated price of the Rafale deal. In a post on social media, AICC media in-charge Randeep surjewala said, 'we reject the BJP sponsored PIL on Rafale Scam, which has been instituted so as to misdirect and derail the investigation into various facets of Rafale Scam. We shall continue to press for a JPC probe on Rafale Scam.'