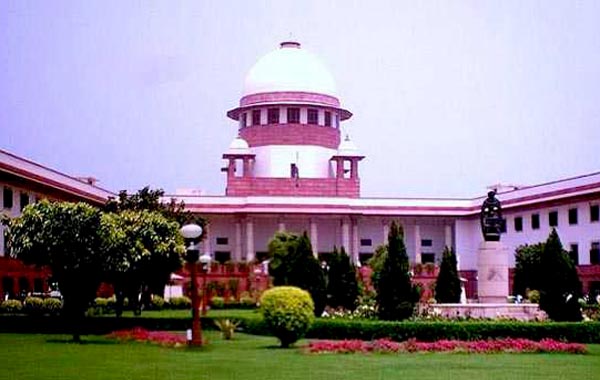 New Delhi, The Supreme Court on Monday issued notice to Maharashtra, Charity Commissioner, Mumbai, Trimbakeshwar Sansthan Trust and others on hearing a PIL seeking an increase of the trustees of Trimbakeshwar Shiva temple in Nashik. The ancient temple, located on the source of the Godavari river, is one of the 12 jyotirlingas. Filed by Mumbai-resident, Lalita S Shinde, the Public Interest Litigation sought modification in scheme of management of Trimbakeshwar Sansthan Trust, seeing its significance value and its heritage. A vacation bench, headed by Justice S Abdul Nazeer, issued notice to the state of Maharashtra, Charity Commissioner, Mumbai, Trimbakeshwar Sansthan Trust and Trimbakeshwar Municipal Council and sought a detailed report from them.It posted the matter for further hearing after summer vacation. Presently, there are nine members in which four come from public. The president of the trust--Civil Judge nominated by District Judge--is ex officio trustee,the petition submitted. The petition, filed by Lalita S Shinde, through advocate Anand Mishra, sought an increase in the board composition to 11 in which six be from public and two seats be reserved for women. It also prayed that instead of DJ, the Collector be made the Chairperson, who could be more involved with public life, for the welfare of the trust.