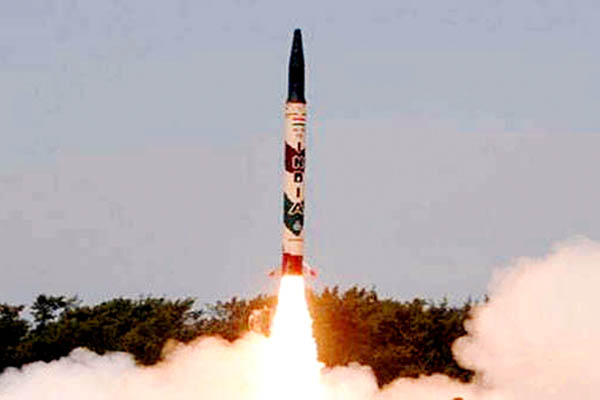 Naypyitaw,  Thirteen people died and one individual went missing after a vessel carrying pilgrims capsized in the Myanmar city of Mandalay, Chinese media reported on Thursday, citing Myanmar’s Interior Ministry. The vessel and its 25 passengers bound for the Nyaung Ohak monastery turned over on Wednesday. After a few hours, 13 bodies were found in the water, Xinhua said in a report. A rescue operation is still ongoing. The police have charged the vessel’s captain, who disappeared after being saved, with reckless operation of a vessel and manslaughter.