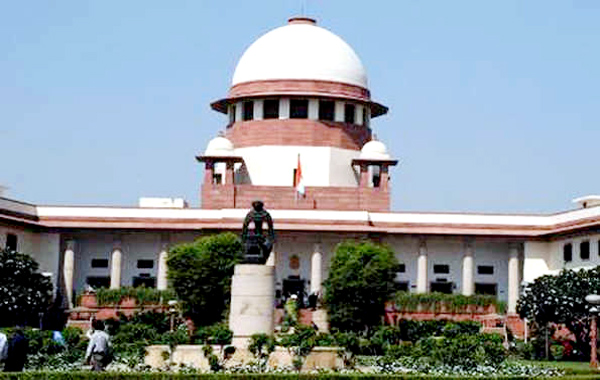 New Delhi, The Supreme Court on Friday rejected a plea to give an urgent hearing to a petition filed against the process in which the H D Kumaraswamy Governnent was formed in Karnataka. The petitioner asserted that the people of Karnataka had voted the Bharatiya Janata Party as the single largest party to form the government in the state and the process in which the Kumaraswamy government was formed was inherently flawed. Headed by Justice Adarsh Kumar Goel and also comprising Justice Ashok Bhushan, the vacation bench, refused to give an urgent hearing to the petition. The petition sought that laws should be framed in such a manner that in future such kind of process would not be repeated and the mandate of the people would not be subverted. It sought a direction from the apex court that there should be a law that post poll alliance should be regarded as unrecognised and they should not form the government, once the results have been declared.