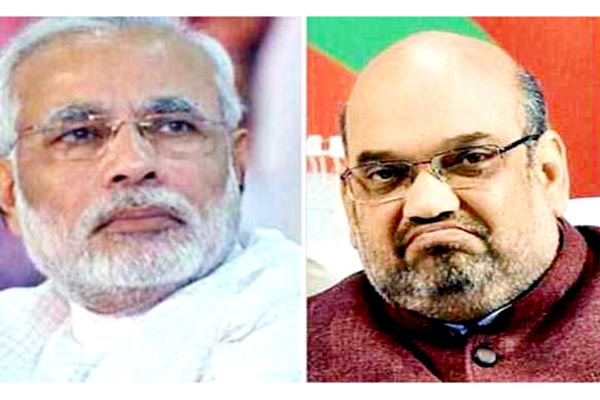 New Delhi, All the BJP MPs, including Prime Minister Narendra Modi and BJP chief Amit Shah will observe a day-long fast on April 12, to protest disruptions in Parliament by the Opposition, during the second half of the budget session, party sources said on Tuesday. The sources said that the BJP MPs will sit on fast at different places in the country. While Mr Shah will observe a fast in Hubli at Karnataka, the Prime Minister will observe the fast in Delhi. Rest of the MPs will protest in various areas and hold dharnas. BJP has blamed the Congress for disruptions in Parliament during the second half of the budget session and charged it of insulting the mandate given to the PM in the 2014 Lok Sabha polls. On April 6, the second leg of the Budget Session, which had commenced on January 29, concluded with the Rajya Sabha losing over 121 hours. The Upper House had 30 sittings, where the sittings were held for just 44 hours.