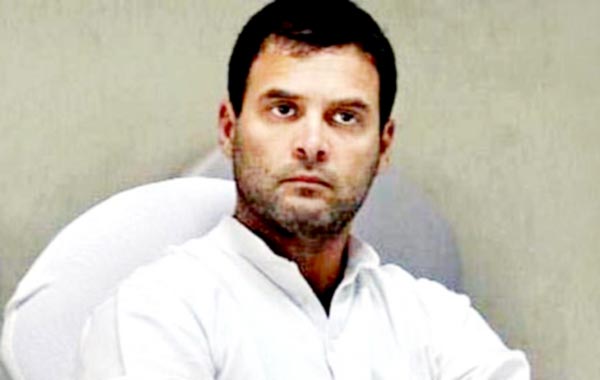 New Delhi, Continuing his attack on Prime Minister Narendra Modi on the Rafale deal, Congress president Rahul Gandhi on Thursday charged him of avoiding Parliament and his "open book exam on Rafale". In a post on social media, Rahul, who had on Wednesday posed four questions to the Prime Minister on Rafale and challenged him to answer them during the ongoing debate on Rafale in the Lok sabha, said. "So it seems our PM has fled Parliament and his own open book Rafale exam and is instead lecturing students at Lovely University in Punjab, today. "I request the students there to, respectfully, ask him to please answer the four questions posed to him by me, yesterday. ' The Lok sabha is holding a debate on Rafale deal which remained inconclusive on Wednesday and will continue on Thursday. Rahul Gandhi on Wednesday posed a series of questions to the PM on the Rafale deal and wondered if he would answer them during the debate.