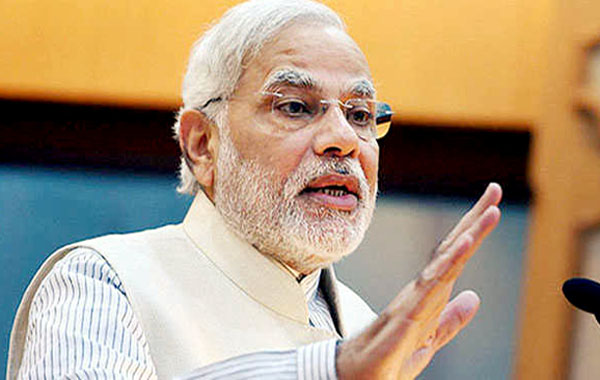 New Delhi, Prime Minister Narendra Modi on Thursday congratulated people of Afghanistan as their cricket team faces first test match against India and hoped the sports will further strengthen the ties between two countries. "Congratulate the people of Afghanistan as their cricket team plays their first international test match. Glad that they have chosen to play the historic match with India. Best wishes to both teams! May sports continue to bring our people closer and strengthen ties," Mr Modi tweeted.Afghanistan got the test playing status from ICC in June last year. Meanwhile, in Bengaluru at the M Chinnaswamy Stadium, India won the toss and opted to bat first in the historic one-off test against Afghanistan.