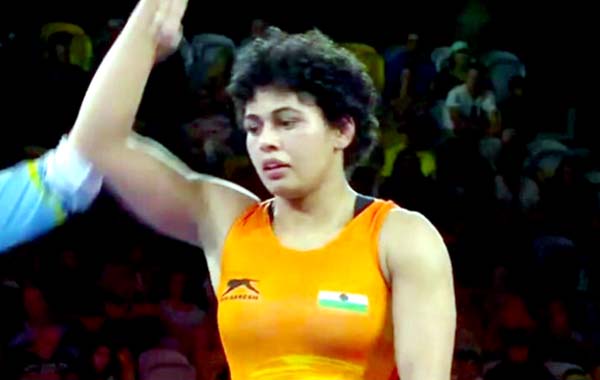 Budapest, After the silver medal of Bajrang Punia, Pooja Dhanda gave another medal to India as she clinched bronze in 57 kg category in senior world wrestling competition on Thursday night.Dhanda defeated Grace Bullen of Norway 10-7. This was India's second medal at the 2018 Championships. Earlier, Bajrang Punia's had settled for a silver after losing to Japan's Takuto Otoguro in the 65kg category on Monday. Before Pooja, only three Indian women grapplers (Alka Tomar, Geeta Phogat and Babita Phogat) had won a bronze medal each at the Worlds Championships. So far, India has won 13 medals including one gold, three silver and nine bronze in the World Wrestling Championship.